The blood of the martyrs is a powerful blood. 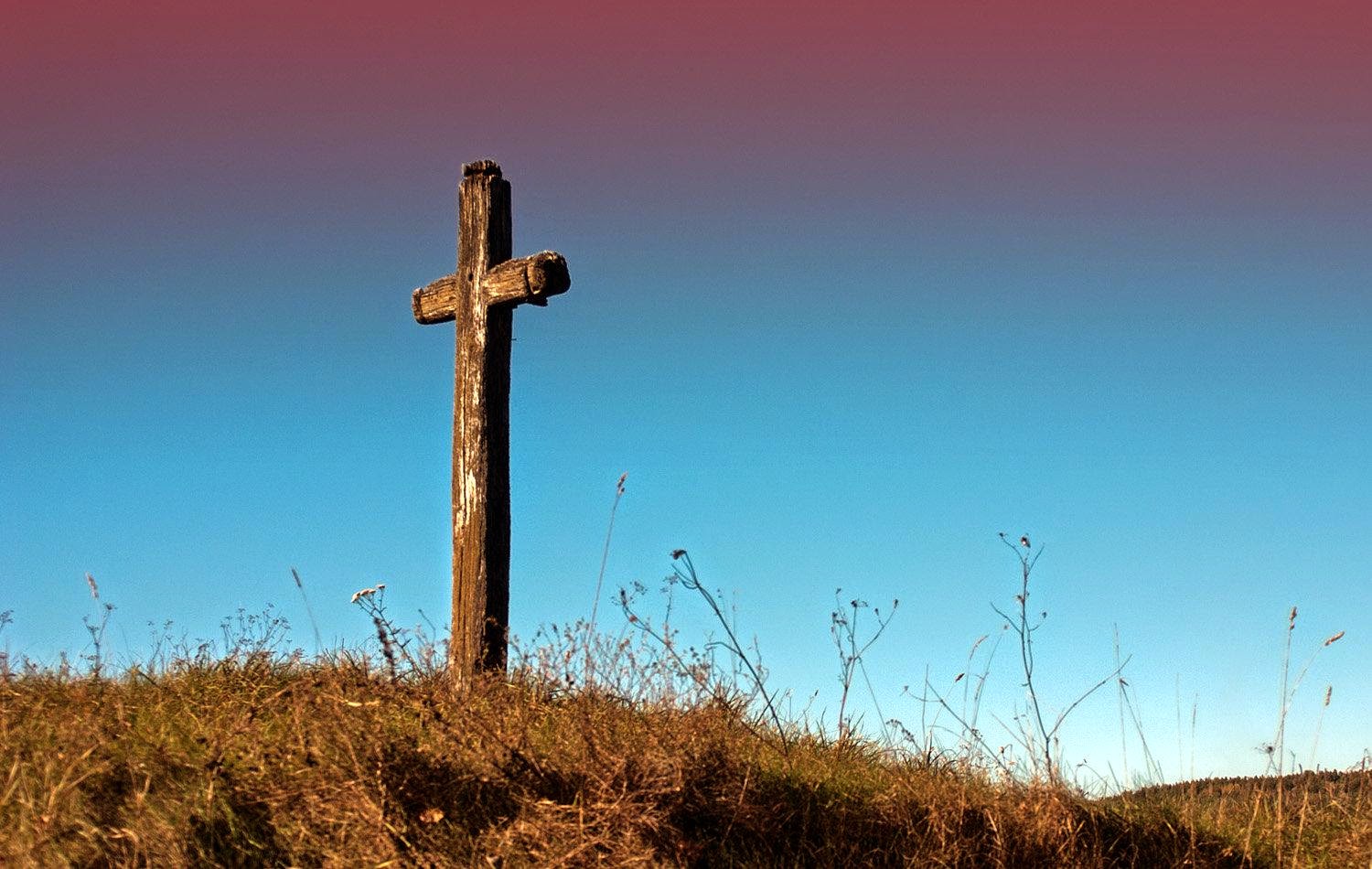 This sobering, yet inspiring video was produced by 21martyrs.com (it does not show the beheadings).

"And I saw the souls of those who had been beheaded because of their testimony about Jesus and because of the word of God. They had not worshiped the beast or its image and had not received its mark on their foreheads or their hands. They came to life and reigned with Christ a thousand years." Revelation 20:4


Did you know that 80% of worldwide religious persecution is directed at Christians? We are the most hated of peoples. And yet, our faith continues to live and thrive even in the most dangerous of places.

And lest you believe otherwise, the terrible beheading of 21 Christian men was not in vain. Thanks to ISIS, the world has been forced to see what it means to be a true person of the cross, praying to Jesus in the face of death. These men were unafraid of martyrdom, they refused to deny Jesus and did not shrink from death.

The blood of the martyrs is a powerful blood, and thanks to ISIS, it has filled up many people's hearts and minds. I pray and truly believe this proud, murderous act from an evil empire will cause revival among the church and lead many sinners to repentance.

Evil will continue to increase towards "the nation of the Cross" as time goes on, yet our Savior has told us these things before:

"You will be hated by everyone because of me, but the one who stands firm to the end will be saved." Matthew 10:22

“Then you will be handed over to be persecuted and put to death, and you will be hated by all nations because of me."  Matthew 24:9

"Everyone who does evil hates the light, and will not come into the light for fear that their deeds will be exposed." John 3:20

“But to you who are listening I say: Love your enemies, do good to those who hate you, bless those who curse you, pray for those who mistreat you." Luke 6:27-28

"'Because lawlessness is increased, most people's love will grow cold. "But the one who endures to the end, he will be saved.'" Matthew 24:12-13

Do not fear men, they cannot touch your soul. Fear the Lord. Wear the cross around your necks, not as a pretty religious symbol, but as a symbol of the death that led to life. All men who will accept the Light of the world will be saved. The world's hatred towards us just confirms our Savior's words and truth.

Pray earnestly for an enduring faith, for a Spirit of boldness, not shrinking back from the roaring lion. His time is running short. We've already won the war, Christian. Keep your eyes on the Lord, love your enemies, and pray for the Spirit to grant you the fearless heart and powerful blood of a martyr.
at 1:17 PM

Email ThisBlogThis!Share to TwitterShare to FacebookShare to Pinterest
Labels: Thoughts on Suffering