I went grocery shopping today and here's what I picked up for this week's school supplies round-up for Operation Christmas Child, as well as some other really sweet grocery deals! 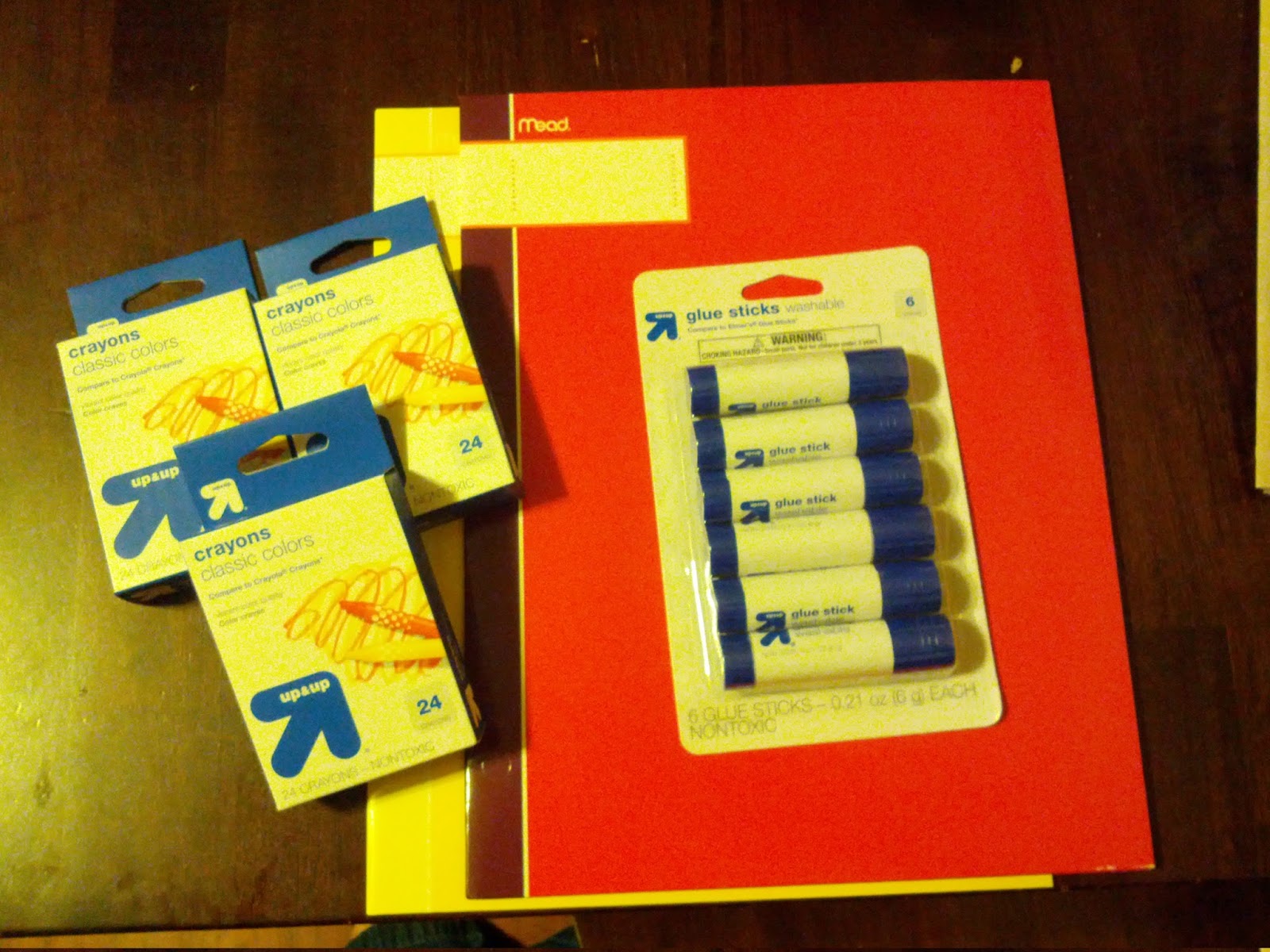 Total: 79 cents for the above pictured items 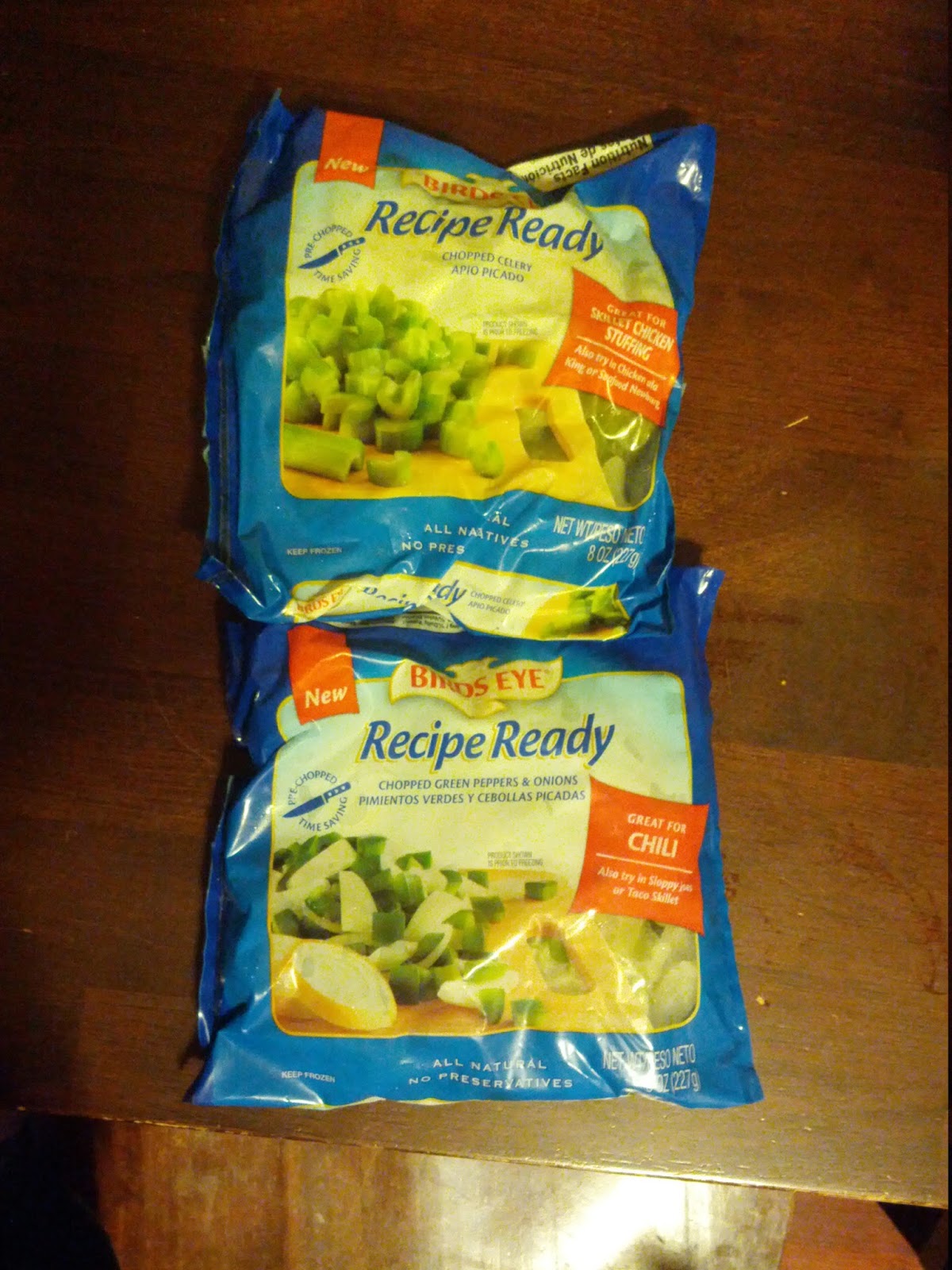 I also picked up these two packages of Bird's Eye Recipe Ready frozen vegetables for 17 cents total after coupon at Walmart. The celery package was $1.17 and the peppers/onions package was a $1. I used two $1 off coupons. 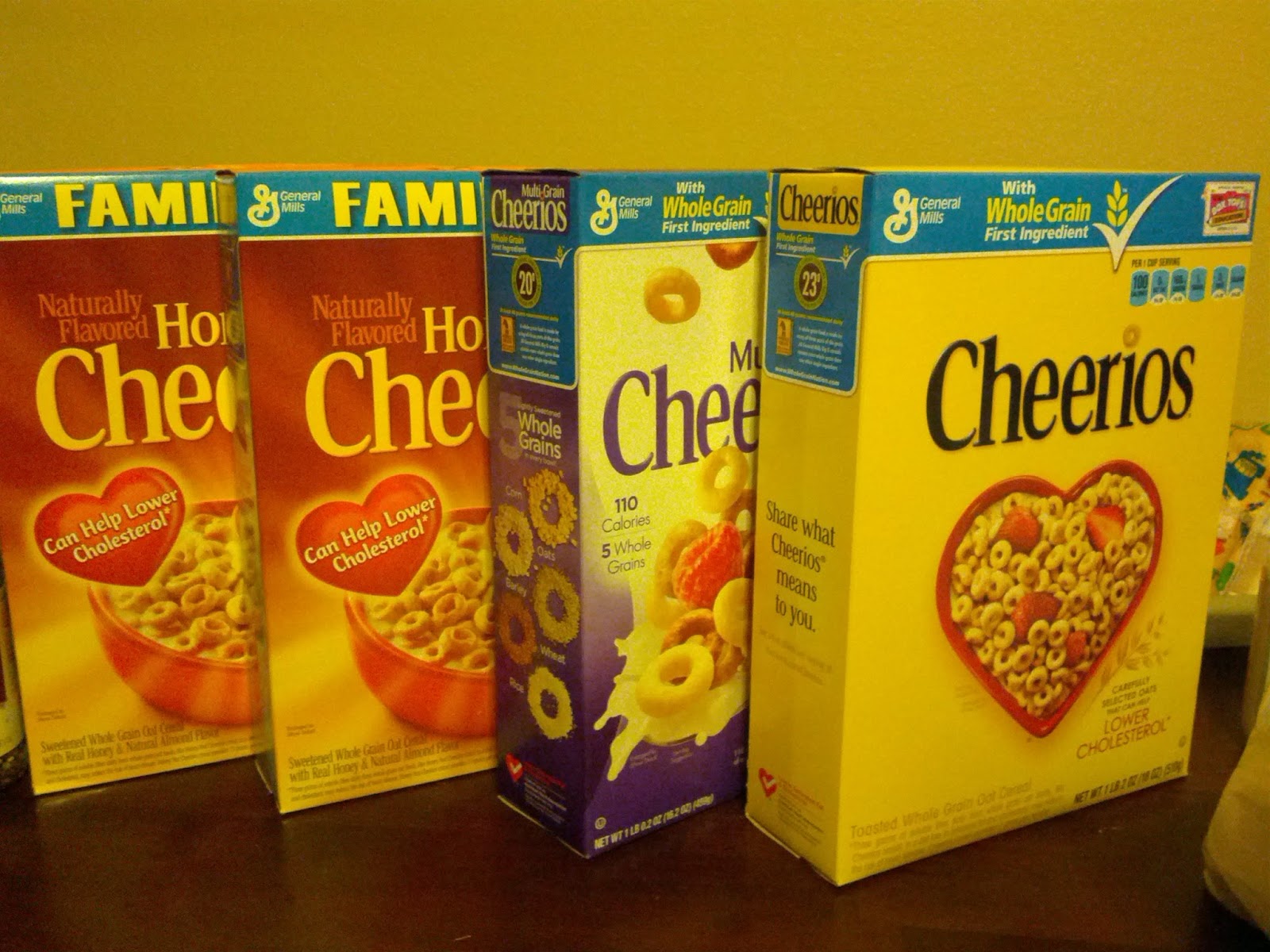 And the most exciting deal for me was scoring four big, family size boxes of Cheerios for only $2 total, or 50 cents per box. They were $1.99 on sale at King Soopers when you bought five participating items (I also bought Hillshire Farm brats at $1.97). I just downloaded a Kroger coupon onto my card this morning for $6 off 4 boxes of General Mills Cereal (looks like they took it down already, too), bringing these down to $2 total.