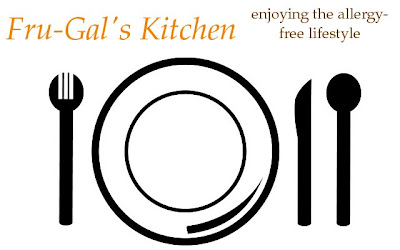 And while we're in the kitchen making Shamrock Jello Jigglers, here's a glimpse of what we had for dinner tonight... Cabbage Soup! I had never made this recipe before, and it turned out very tasty! I left out the tomatoes because hubby is allergic, added carrots/celery instead, used organic boxed chicken broth instead of bouillon, and added some red pepper flakes for a kick.

This is the first dinner that I remember in over 5 years, since I've been married to my meat-loving husband, that I cooked without meat (besides the chicken broth, if that counts)! It is all organic, from the organic cabbage that Sprouts had on sale for $.19/lb this week (hence, why we are eating Cabbage Soup), to the other veggies and the chicken broth ($2 for a quart). Probably cost me about $4 to make total, and we have leftovers. So maybe $2.50 for tonight's organic dinner for 3 people. Meatless meals will be a little more frequent now that I'm attempting to buy more organic produce, milk, and meats on our already slim grocery budget. I'm definitely just starting out in this new venture, so grace and any other tips are welcomed for organic-on-the-cheap!
at 10:57 PM