There are several good deals right now that I'm planning on doing and I thought you may be interested in them, too: 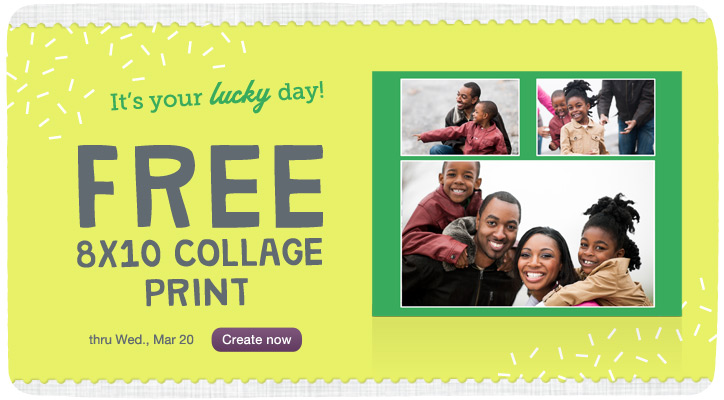 Free 8x10 photo collage at Walgreens through tomorrow, 3/20, when you use code COLLAGE4FREE at checkout (my plan is to make a collage as an anniversary gift for a special couple with various family pictures and putting it in a nice frame)! 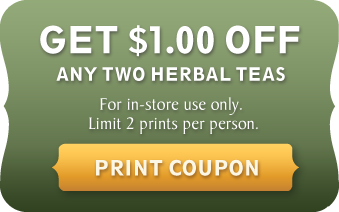 Print a coupon for $1 off 2 Celestial Seasonings Herbal Tea! We prefer coffee, but alas, tea is probably better for you and we drink it, too. :) Studies have shown that drinking tea every day, and even just once a week, can significantly reduce the risk for ovarian cancer, which after my bout with ovarian cancer, I'm all about that! 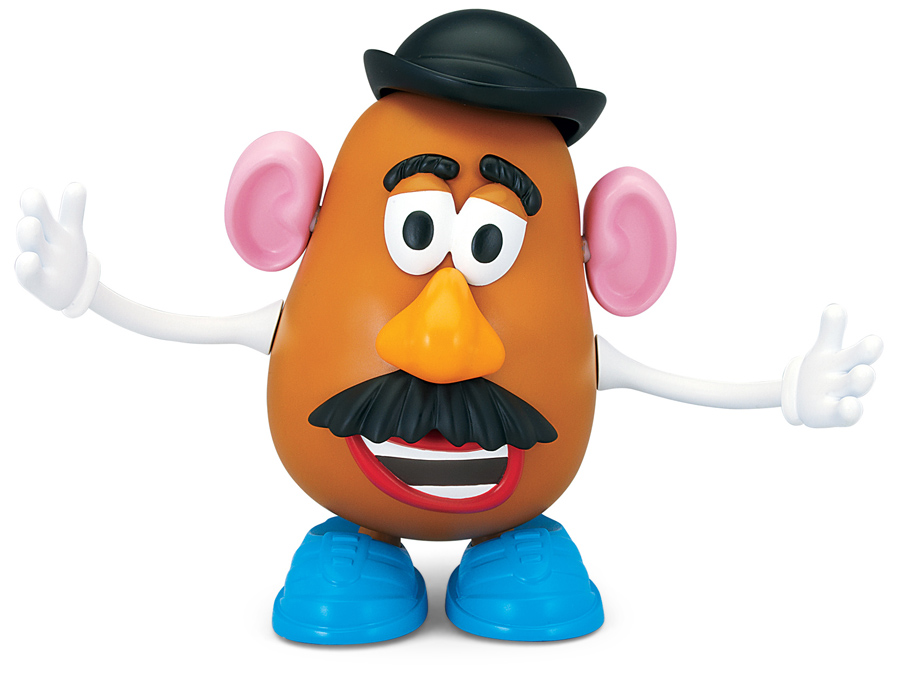 I may also stop by Walmart (though I typically avoid that store like the plague) to get some free Bic razors after coupon and a cheap Mr. Potato Head for 3 year old daughter's Easter basket (candy is overrated and rots your teeth, though I'm sure she'll get some of that, too). Toys R Us is also having a good deal on Mr. Potato Head after coupon, too! Thanks, Money Saving Mom!